Zika virus: Scientists breeding special mosquitoes that are unable to transmit deadly disease
Scientists hope that the specially-created mosquitoes can breed with and then crowd out traditional ones 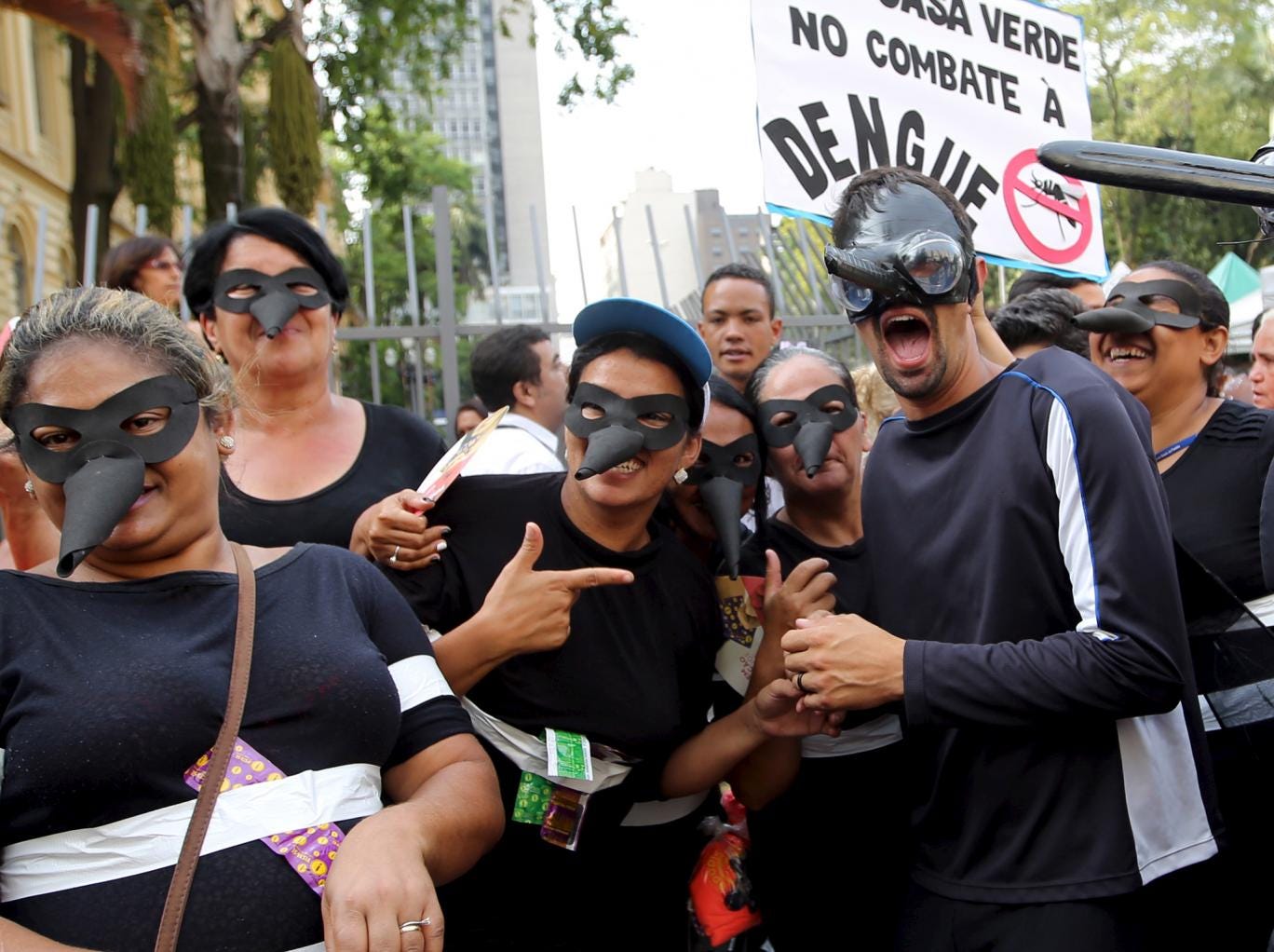 Revellers wear mosquito masks in a reference to the Aedes aegypti mosquito, which can spread dengue as well as the Zika virus, during a street carnival in Sao Paulo, Brazil, February 4, 2016 REUTERS/Paulo Whitaker

Scientists are breeding special mosquitoes that can’t carry particular diseases, in an attempt to stop the spread of the Zika virus.
The Zika virus is spread by mosquitoes, as are other diseases like dengue fever. But scientists hope that by breeding more mosquitoes they might be able to fight the disease.
The virus has been declared a worldwide emergency after it spread rapidly and has been linked to a quickly-growing number of babies being born with abnormally small heads. 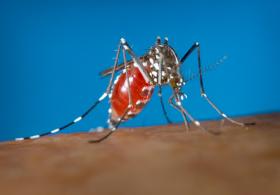 Traditionally, health experts warn that people should try and avoid helping mosquitoes to breed as much as they can.Thousands of people around the world are helping to breed mosquitoes with a special bacteria that means they are unable to transmit the disease. Those insects could then spread around the world, crowding out the mosquitoes that can carry the disease and helping bring it to an end.
But the new breeding programme involves mosquitoes with Wolbachia bacteria. That stops them from carrying pathogens that can lead to diseases such as yellow fever and chikungunya, as well as the Zika virus. 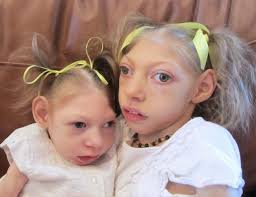 The bacteria is passed on as the mosquitoes breed, meaning that if enough are able to get out into the world then the ability of the insects to unwittingly pass on the disease will be limited.
Hundreds of thousands of mosquito eggs have been injected with the disease by scientists at Monash University in Australia. They have been given to people around the world who are being encouraged to help the eggs hatch and release the helpful mosquitoes into the world.
The most advanced results have been found in tests run in Australia, but they are also being conducted in Colombia, Vietnam and Indonesia, and in Brazil. 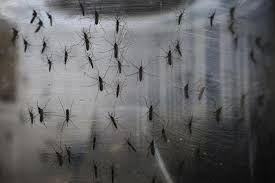 The research has been sponsored by a range of different groups and governments, including the Bill and Melinda Gates Foundation, since 2004. But it has taken on new urgency as the Zika virus spreads around the globe, particularly affecting people in Brazil, and the World Health Organisation has designated it an international emergency. 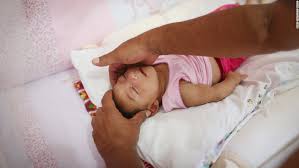 Some mosquitoes and other insects naturally carry the important microbe, but it isn’t found in the mosquitoes that are responsible for most of the outbreaks of mosquito-borne diseases like Zika and yellow fever.
Posted by Unknown at 1:12:00 pm