"Wind of Change speech" by British Prime minister Harold Macmillan that changed the scope of thinking for African Nationalists.


What was the "Wind of Change" speech?
The "Wind of Change" speech was made by the British Prime Minister whilst addressing the South African Parliament during his tour of African Commonwealth states. It was a watershed moment in the struggle for black nationalism in Africa and the independence movement across the continent. It also signaled a change in attitude towards the Apartheid regime in South Africa. 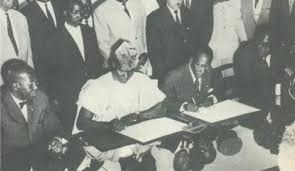 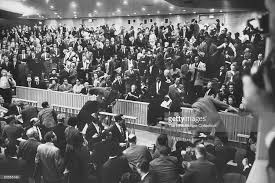 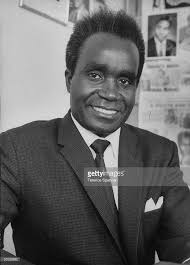 What was the important message made in the "Wind of Change" speech?
Macmillan acknowledged that black people in Africa were, quite rightly, claiming the right to rule themselves, and suggested that it was a responsibility of the British government to promote the creation of societies in which the rights of all individuals were upheld. 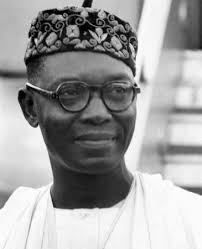 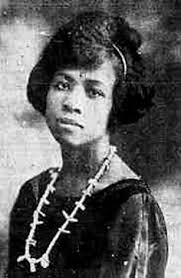 "The wind of change is blowing through this [African] continent, and whether we like it or not, this growth of national consciousness is a political fact. We must all accept it as a fact, and our national policies must take account of it."

Macmillan went on to state that the greatest issue for the twentieth century would be whether newly independent countries in Africa became politically aligned with the west or with Communist states such as Russia and China. 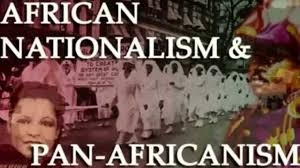 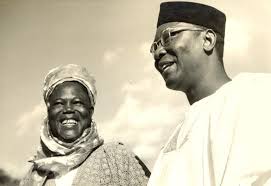 In effect, which side of the cold war Africa would support.

"… we may imperil the precarious balance between the East and West on which the peace of the world depends".

For more of Macmillan's speech.

Why was the "Wind of Change" speech important?
It was the first public statement of Britain's acknowledgement of black nationalist movements in Africa, and that its colonies would have to be given independence under majority rule. (A fortnight later a new power sharing deal in Kenya was announced which gave Kenyan black nationalists an opportunity to experience government before independence was achieved.) It also indicated Britain's growing concerns over the application of apartheid in South Africa.

Macmillan urged South Africa to move towards racial equality, a goal he expressed for the whole Commonwealth.

How was the "Wind of Change" speech received in South Africa?
The South African Prime Minister, Henrik Verwoerd, responded by saying "…to do justice to all, does not only mean being just to the black man of Africa, but also to be just to the white man of Africa". He continued by saying that it was white men who brought civilisation to Africa, and that South Africa was bare [of people] when the first Europeans arrived. Verwoerd's response was met with applause from the members of South Africa's Parliament. (For more of Verwoerd's response.)

Whilst black nationalists in South Africa considered Britain's stand a promising call to arms, no real aid was extended to such black nationalist groups in SA. Whilst other African Commonwealth countries continued to achieve independence – it had started with Ghana on 6 March 1957, and would soon include Nigeria (1 October 1960), Somalia, Sierra Leone, and Tanzania by the end of 1961 – Apartheid white rule in South Africa pushed through a declaration of independence and the creation of a republic (31 May 1961) from Britain, partly made possible by fears of Britain's interference in its government, and partly a response to increased demonstrations by nationalist groups against Apartheid within South Africa (for example, theSharpville Massacre)
Posted by Unknown at 7:11:00 am